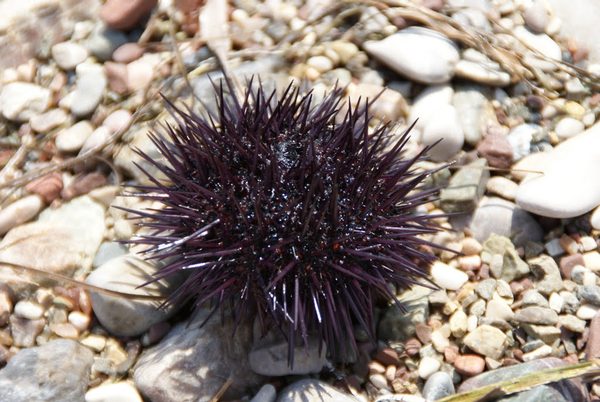 If someone had told me, before the tournament, that having a heart surgeon among the England entourage would be important for the girls’ performance, I probably would have laughed. But it may have made the difference between a win and a loss today for Zoe. Let me explain.

I mentioned in an earlier blog entry that Zoe and Liza had a late-night swim after round 1. What I did not mention was that Zoe claimed to have stepped on something sharp and that there was something crab-like “grabbing hold of her” when she was in the water. As her dad, I dismissed this simply as Zoe’s very active imagination. When, later, her foot swelled up slightly and became painful, I assumed that this was due to an allergic reaction to a mosquito bite.

Follow the link to see what it really was. Anyone coming to Kavala would be advised to read and heed this advice.

Zoe’s foot was getting increasingly painful to the point where she could not walk on it and it would have distracted her from her chess. So something had to be done about it.

This is where the Magic cure comes in. We were very grateful for the presence of Ping Yang, one of the chess parents, who is a skilled micro-surgeon. Her skills were ideal for extracting the broken piece of spine from Zoe’s foot (and, indeed, from the foot of one of the England coaches who was suffering in the same way).

Zoe was now able to concentrate on the game and produce a solid win as Black. While Marianne and Liza did not face the same physical pain, they had quite painful losses over the board. Hopefully they will both be recovered emotionally for round 4.