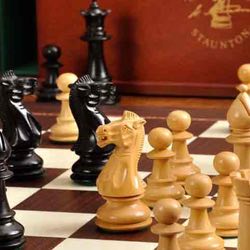 Oxfordshire took on Buckinghamshire in the Chiltern League on Saturday and returned home in triumph, with a 12-4 win.

Oxfordshire’s team contained two Cumnnor players, Gareth and Liam, who both won their games on boards 4 and 5.

For your interest, here is Gareth’s game which he described as “A couple of mistakes on both sides, but overall a good game – with a nice zugzwang at the end!”

The win puts Oxfordshire top of the League between the 4 county’s who make up the Chiltern League, Oxfordshire, Buckinghamshire, Berkshire and Hampshire. See the table and more information on the league here.

Ray Cordon has written a report for the Oxfordshire website which can be found here.