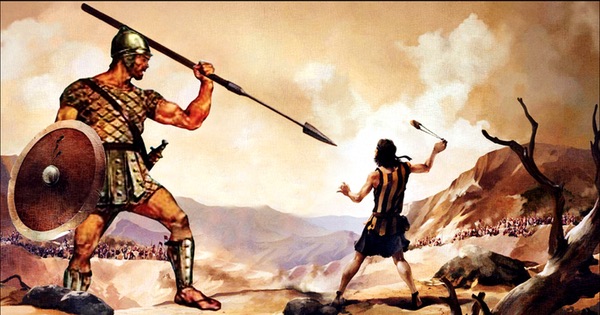 At the tail end of 2014, there were a few dry mouths in the Cumnor chess camp.

“Have you seen the draw for the Frank Wood Shield in January?” someone said with a nervous twitch akin to Herbert Lom in the Pink Panther movies. “They’ve only gone and drawn us against Witney 1 in the first round.”

You see, the Frank Wood Shield is the Oxfordshire chess equivalent to the FA Cup. Teams from across the county competing in a knock-out competition.

And Witney 1? Well, they have won the Frank Wood Shield twice in the last three years, and are league one champions. And that’s before you even stop to remember that they’re currently top of the top league, and unbeaten this season.

Cumnor 1, as fine a team as we are, are literally not in the same league as Witney 1.

In case I haven’t emphasised the point enough: Witney 1 is a very good chess team.

So there Cumnor’s team was, last night, playing at home against – jeepers – Witney 1.

Because of Witney’s lofty position in the premier league, we didn’t have to win more games than them in the match. But we did need to get at least 2.5 points, and even that looked like it might be a real challenge.

But not to fear. Simon Terrington, Cumnor’s top-graded player, had had a dream:

I just had this weird dream. Zoe, Liam and I halved out on the top three boards and then one of Andrew, Mark, Gareth or Daniel came up with that moment of creative sparkle that brought a win and progression to the next round against City 1. Bring on City and then…BRING ON THE CUP! Ahhhh what a great dream it was. Gareth finished first, with a strong win, playing as White on board 4. You can relive his game below.

Then Liam fell on his sword after Csaba Koszta did a sneaky knight sacrifice which rapidly unravelled Liam’s kingside as white’s Queen and rook swept in.

Zoe performed superbly, holding a robust opponent with a much higher grade to a draw in a game which ended up with just rooks and pawns.

Is it really possible that Cumnor could knock Witney out of the competition?

The score now was 2 – 2. Cumnor only had to squeak one draw out of Mark and Daniel’s continuing games to cause a major upset.

And then, boy wonder Daniel did it on board 6. Earlier in the game, Daniel had managed to swap a knight for one of his opponent’s rooks, and now he had used some cunning tactics to steal away another piece.

It was all over. Daniel’s opponent resigned, and it was 3-2 to Cumnor.

Only Mark’s game remained, but sadly despite valiant efforts it was clear that the writing was on the wall, and his opponent applied pressure with two past pawns and slipped his Queen in for a decisive mate.

But no-one was really upset… because Cumnor, against all odds, had knocked Witney out of the Franks Woods Shield: 3 – 3.

Thanks to our opponents from Witney 1 who played a fine game, and certainly kept us on our toes. And well done to Simon, Zoe, Liam, Gareth, Mark and Daniel for playing so well.