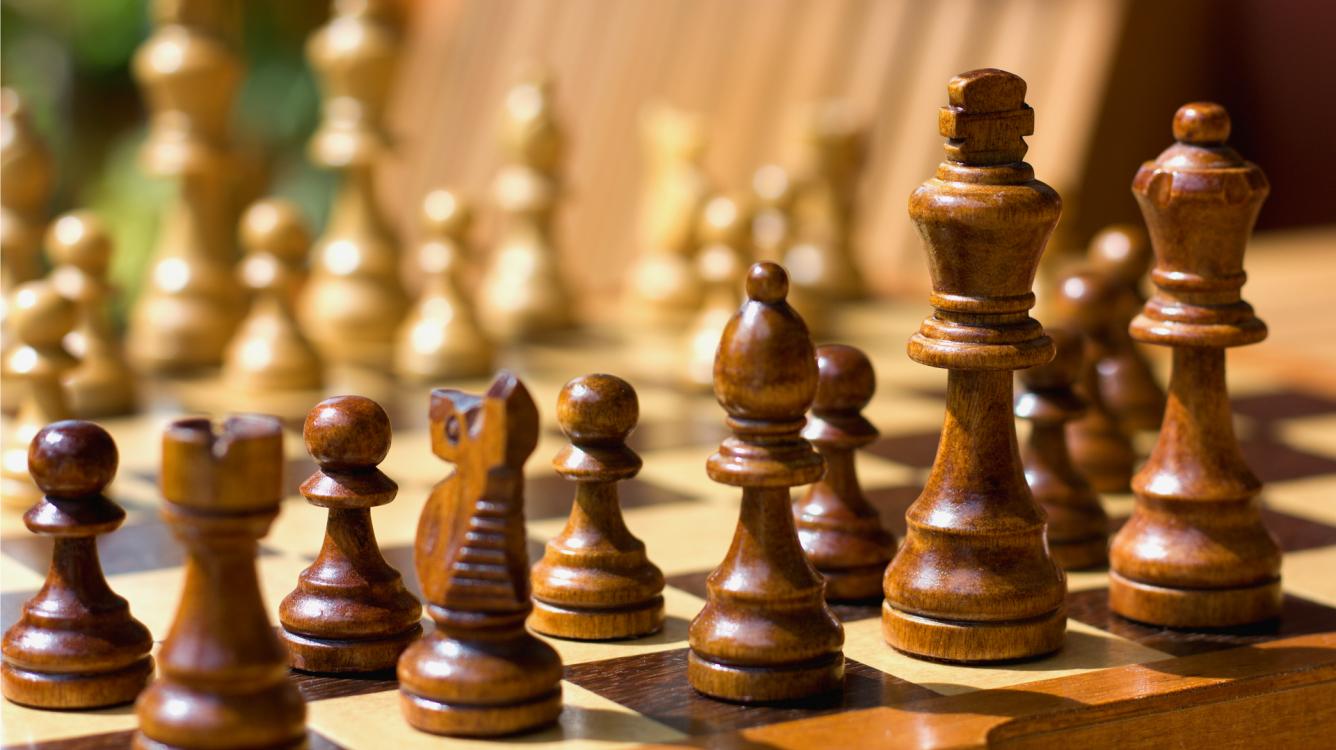 The first round of the Frank Woods Shield has now been completed and I am happy to report both Cumnor teams are into the next round, which is the Quarter Finals!

Cumnor 1 (which for this tournament have been called Cumnor Six Horsemen of the Apocalypse) had a bye in the first round and would play either Banbury Misfits or Wantage Alfredians in the Quarter Finals. Wantage in a small shock beat Banbury in the FWS last night (03/02/22), so they are the Horsemen’s next opponents in an AWAY match that is to be played by 1st March. They managed to beat their higher rated opponents by four points to two and didn’t even need to rely on the handicap system.

Cumnor 2 (who are called Cumnor Six Donkeys of the Acropolis) had a match in the first round against Cowley Conundrums however Cowley could not get a team out for the match and had to forfit. Steve said at the time “We were looking forward to the match very much. Thanks (for Cowley) for letting me know in good time.”. The Donkeys will play the Witney Weavers in a home match before 1st March.

A quick glance at the draw shows us that Cumnor have a quarter of the teams (2 from 8) left in the competition (admittedly due to some luck), and that both teams are in the top half of the draw (to use a Tennis explanation). This means they could meet in the semi’s if they both get through these tricky ties, this is the first time Cumnor 1 would play Cumnor 2 in any over the board competition. The draw also kept us away from the University Alpha (University 1 team) until the final, if either team makes it that far. Cumnor have had a good relationship with the Frank Woods Shield over the years, winning it in the 2017-18 season, more information about our record can be found at the bottom of our Team’s page.

More information about this season’s Shield can be found here.