Cumnor 2 finished their season on 21st April with a with a 5-1 win against Witney 3, the culmination of an excellent season which sees them finish second in division 3

In fact over and above this superb result, Cumnor 2 have a unique record this season, they are the only team in the OCA to beat a University team this season!

So clearly his has been a great season for the team, and there have been many fine individual performances 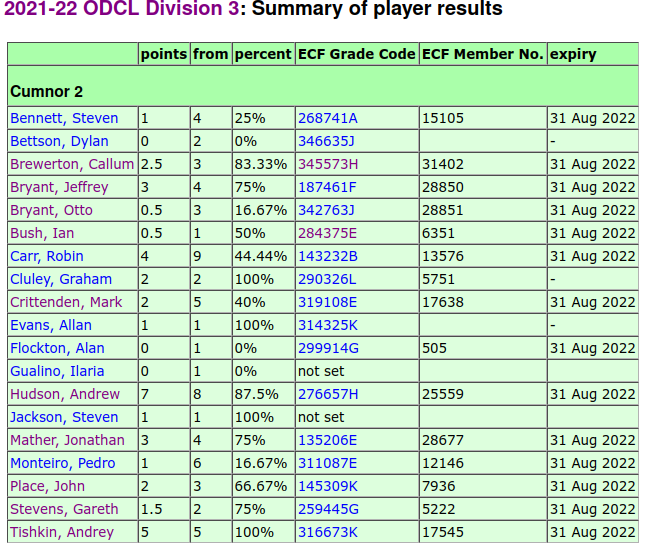 Andrey and Andy stand out, in fact we reckon Andy will win the David Del Nevo prize for the best performance in division 3 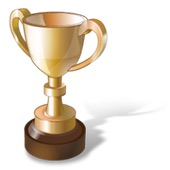 (Andrey hasn’t played quite enough games, tied up with first team duty no doubt). But over and above that it is great to see so many new faces playing. I think it’s fair to say Steve chose his teams not with a grand plan of placing high in the division, but more with the idea of giving everybody who wanted it a chance to play. I count 7 new players in the above list – and that indicates the rude health the club currently finds itself in!